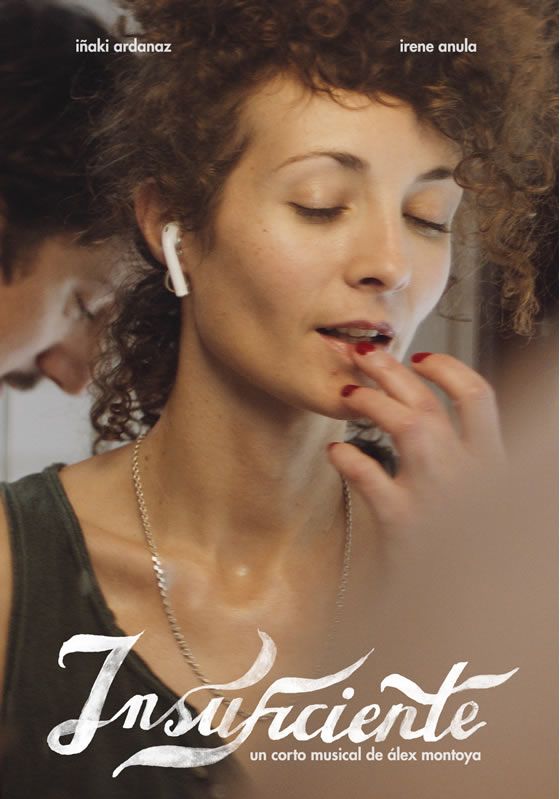 Synopsis: “Daylight enters through the window. And last night was good, but now there are leftovers in my bed”.

Biofilm
Álex Montoya has a degree in Architecture and is a self-taught filmmaker. His short works add up to 170 recognitions and several hundred selections in national and international festivals. In 2009 he was selected at the Berlinale Talent Campus. His films include a Goya 2014 nomination for his short film ‘Lucas’ and a special mention at Sundance 2010 for his short film ‘Cómo conocí a tu padre’.