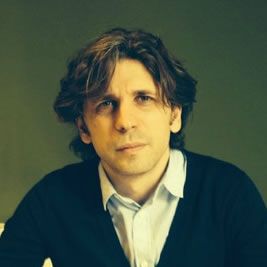 Born in Barcelona in 1978, he is graduated in Humanities from Pompeu Fabra University and Master in Publishing by the New York University. He began his career as director of the digital content publishing La Esfera de los Libros.

From 2004 to 2007 he was in charge of the digital editions of the cinema magazines Fotogramas, Qué leer and Clío. Today he leads Virtual Content S.L., company dedicated since 2008 among other things to produce films through the talent search platform CINE365 FILM.

Cine365 FILM is a film production company and talent search platform whose main objective is to select new directors, who have directed short films, in order to produce them a feature film.