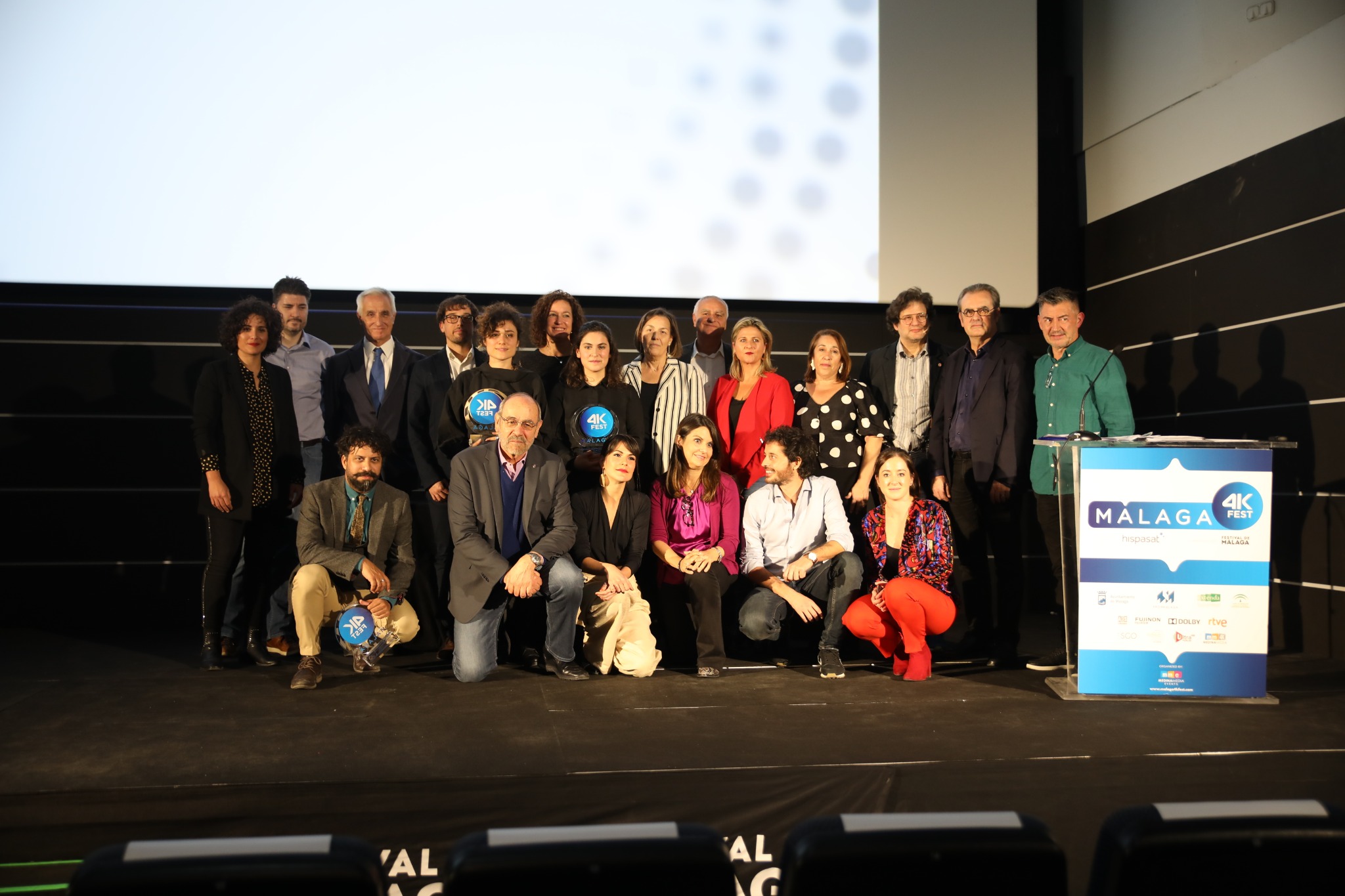 The Cine Albéniz hosted yesterday the Málaga 4K Fest Awards Gala, the first festival of short films recorded and post-produced with 4K technology, which has been developed within the context of the 4K-HDR Summit in Malaga, organized by Medina Media together with the Festival de Málaga.

Ricardo Medina, organizer of the event and CEO of Medina Media, has emphasized that “the objective is to turn Malaga into the world capital of Ultra High Definition”.

For his part, Benjamin Schwarz, Head of Communications at the UHD Forum commented during the award ceremony that the Ultra HD Forum has given the short film “MAMA” that: “UHD technology is only really useful when it is used as a new vocabulary for film makers to tell a story better and preserve the artistic intent better”. 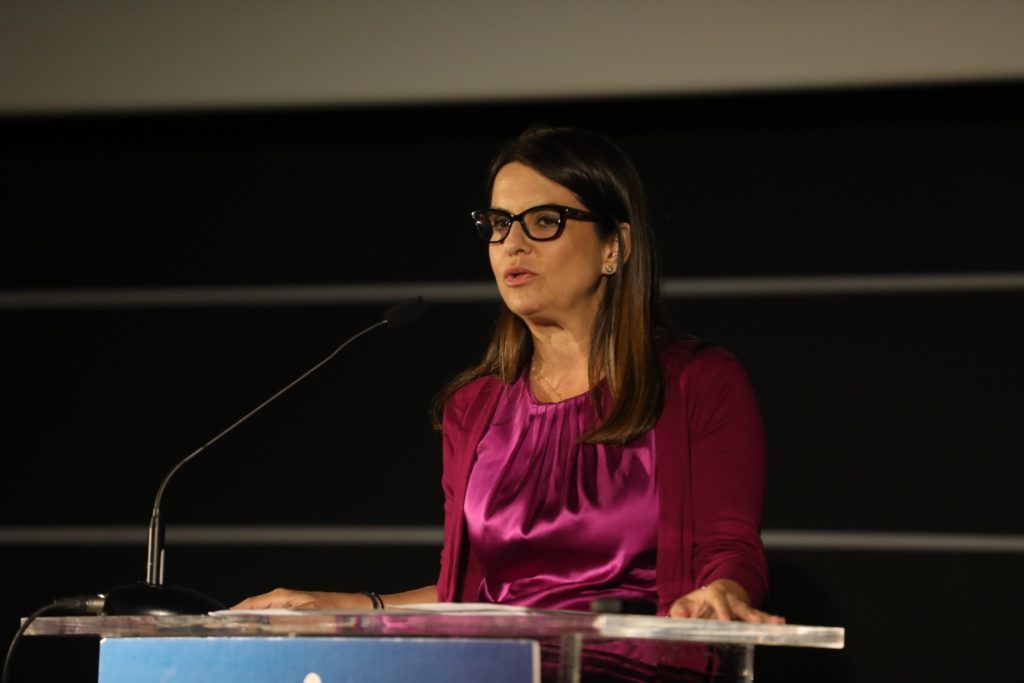 Susana Carillo, Councillor of Innovation and Urban Digitalization of the Council of Malaga, has closed the awards ceremony thanking the celebration of events such as the 4K-HDR Summit and the Malaga 4K Fest, which make the city of Malaga a global benchmark in technology.

During the Málaga 4K Fest awards ceremony, there was also a presentation of the UHD Spain Association (a non-profit association of which companies and professionals interested in the development of Ultra High Definition in Spain can take part), and the opening of entries for the next edition of the Málaga 4K Fest Festival was announced, whose awards ceremony will take place on November 20th, 2020. 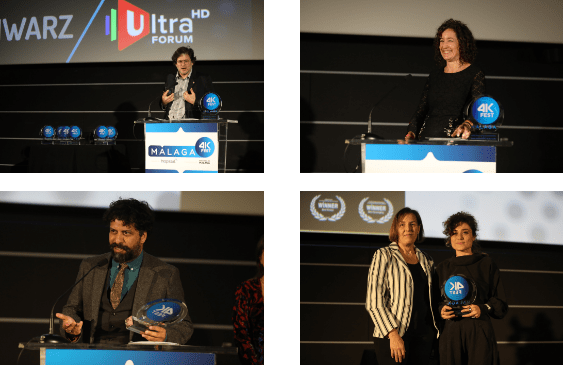 The winners of this edition of Malaga 4K Fest in the seven categories have been: 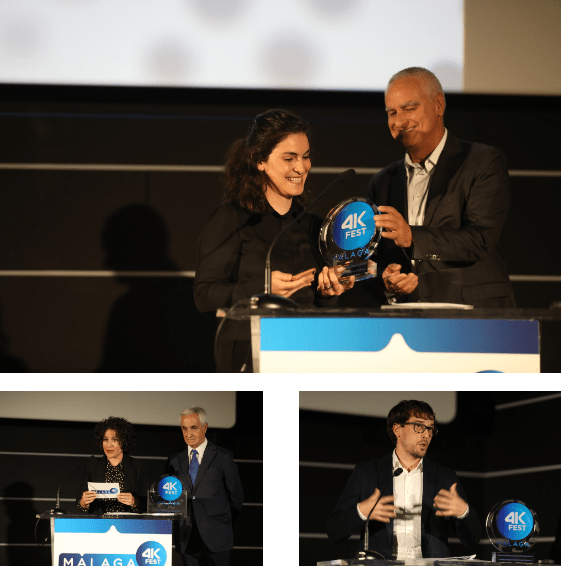 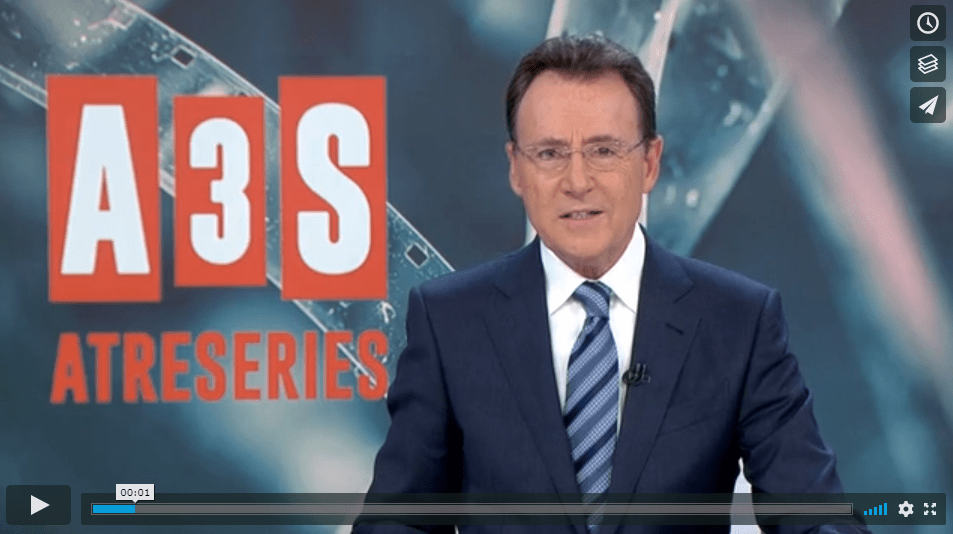 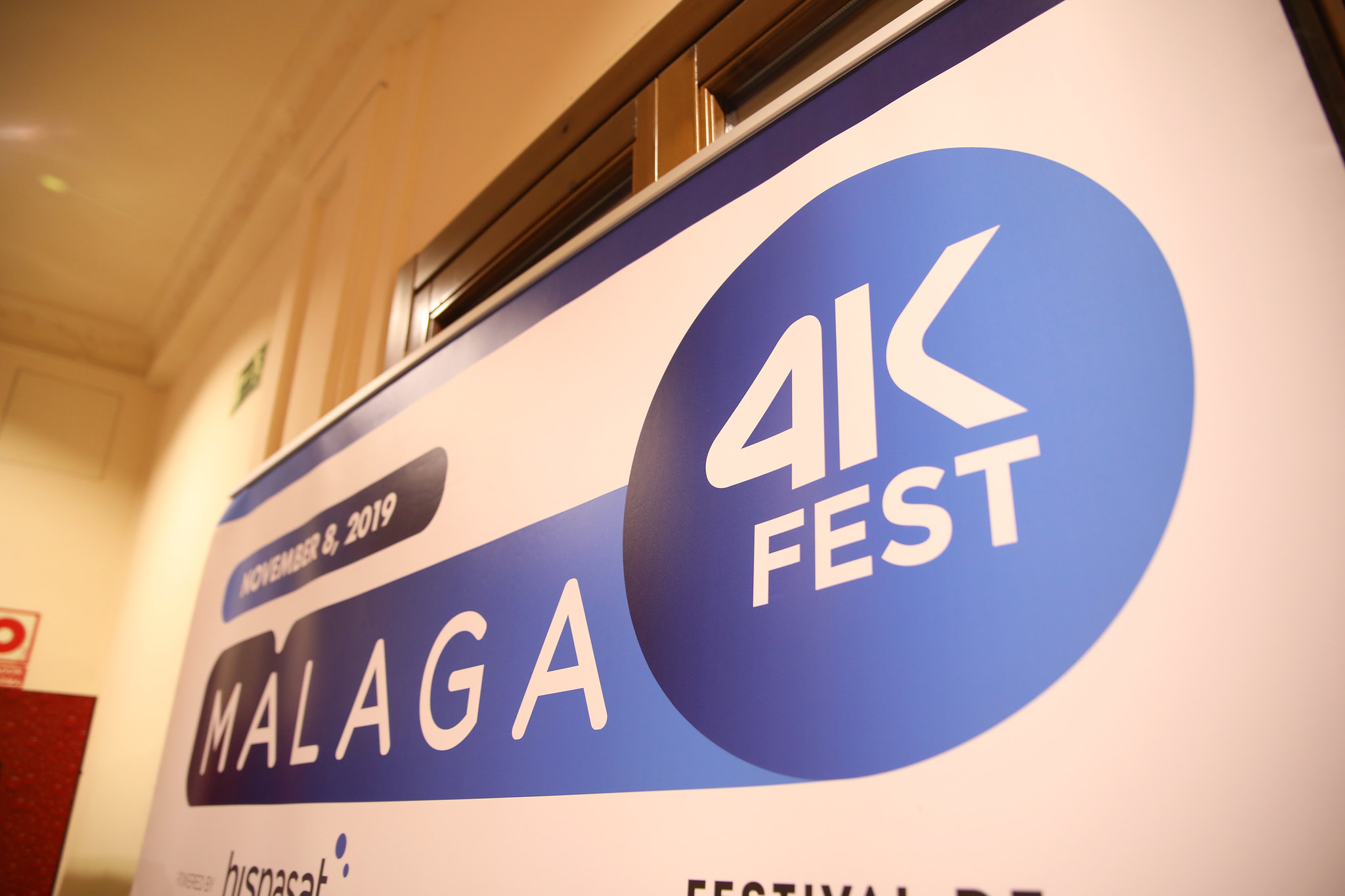 MÁLAGA 4K FEST DELIVERS ITS AWARDS, SELECTED FROM MORE THAN 500 WORKS OF 50 NATIONALITIES

8 · 11 · 2019
The festival of short films in 4K-UHD opens the inscriptions for its second edition, whose awards ceremony will be on November 20, 2020 The Albéniz Cinema hosts today from 7:00 p.m. the gala awards of the Málaga 4K...
More information