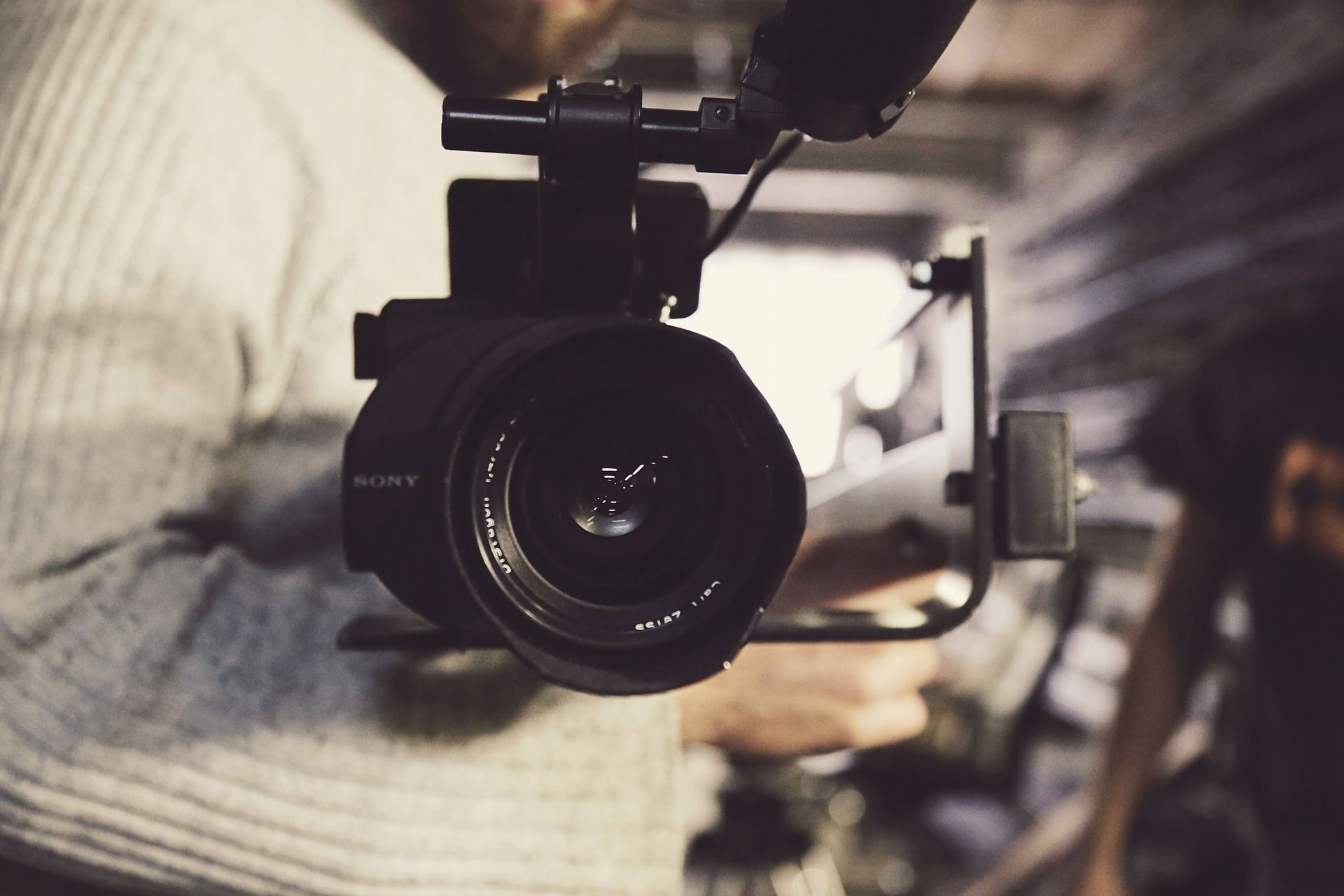 More than 500 shorts of almost 50 nationalities are registered in Malaga 4K Fest, which grows exponentially

The number of entries for Málaga 4K Fest, an international festival of short films in 4K-Ultra High Definition (UHD) has quadrupled compared to the last edition and has grown from 127 to 517, while the countries of origin of the works have gone from 17 to 47. These are the fantastic figures once the registration period for this contest ended on the 9th, which was presented at the 4K Summit held in November 2018 at the Digital Content Hub in Malaga, and which is organized by Medina Media Events. The technical direction has been in charge of Festival de Málaga since this year, which has given a decisive impulse in the internationalization of this initiative that the Spanish satellite company Hispasat started in 2015.

Málaga 4K Fest has, among others, the support of companies that for years bet on 4K as RTVE, Atresmedia, Dolby, Ad Hoc Studios, Fujinon, SGO, Hispasat, Medina Media 4K and the World Forum of the UHD, which sponsor the seven awards that are given to the winners.

Now, once the registration process has closed, a committee of experts from Festival de Málaga will determine the 21 finalist works, which will be submitted to a jury made up of relevant people from the sector. This jury will select the winners of the seven categories and awards that make up the festival:

Endowed with 3,000 euros, to the best short film

Endowed with 2,160 euros, to the shortest and best technology UHD has used

Equipped with 1,000 euros, plus Dolby Atmos sound mastering, to the short film with the best sound.